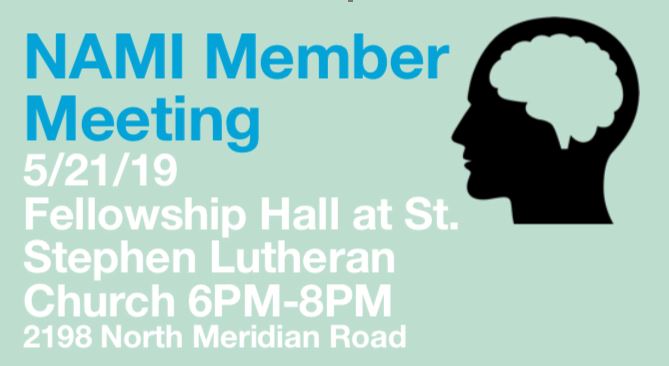 NAMI Members Meeting – Scent Evidence K9 CEO and founder, Paul Coley will be speaking at the National Alliance on Mental Illness and bring Rex the Rescue Pup to demonstrate how Scent Preservation Kits® can help find those who are at risk for wandering and bring them home safe. 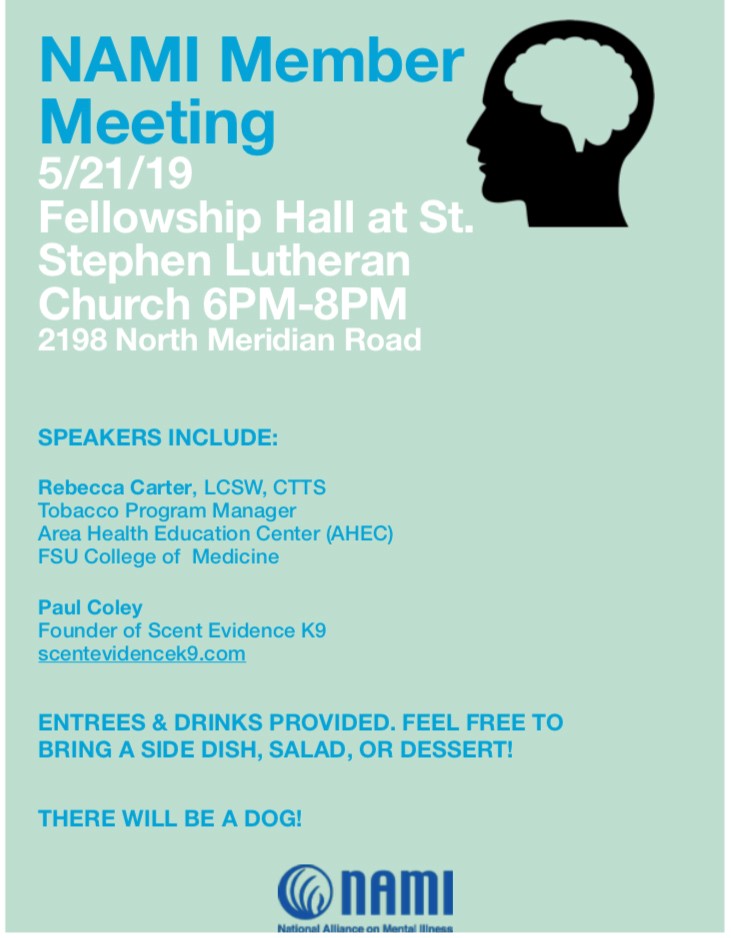 Paul is a former FBI Forensic Canine Operations Specialist and has dedicated his entire 30-year career to public service in the fields of education, law enforcement, criminal justice, investigations, forensics, and emergency management.

Paul advocates for safety measures for at-risk populations for wandering and going missing. He is a member of the Dementia Care and Cure Initiative Task Force and has developed partnerships with The Alzheimer’s Association, The Florida Department of Elder Affairs, UF Hospital, and The Tallahassee Memorial Memory Disorder Clinic. He is also a partner with several counties in Florida and works to increase Missing Person Awareness, Response, and proactive Scent Preservation Kit® programs for those with special needs, autism, and dementia.

As a member of the FBI Evidence Response Team, he has deployed human scent evidence and scent detection K9 Trailing teams in cases across the United States. Paul has also served as an instructor for National Academy Classes at FBI Academy and presented his scent discrimination techniques during the 2017 International Scent Summit in Austria.

The National Alliance On Mental Illness is a United States-based advocacy group originally founded as a grassroots group by family members of people diagnosed with mental illness. NAMI identifies its mission as being “dedicated to building better lives for the millions of Americans affected by mental illness”