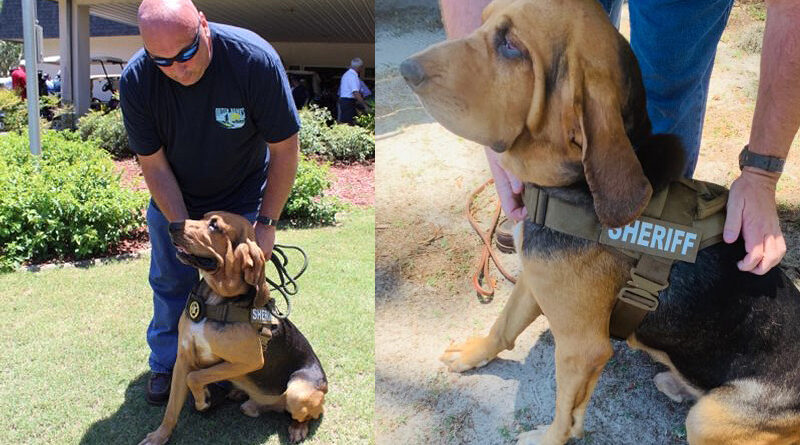 When Liberty County GA bloodhound, Charlie, isn’t Catching Bad Guys, he’s busy Saving Lives! The Liberty County Sheriff’s Office K-9 Team of Capt. Bowman and scent discriminate bloodhound Charlie is knocking it out of the park. The exemplary K-9 trailing team found a missing juvenile and trailed a fleeing robbery suspect. Capt. Bowman and K9 Charlie were both trained by Scent Evidence K9 and are now 4 for 4 in successful trails including the recent location of an illegal pot field. Here are the reports from the LCSO in Georgia. 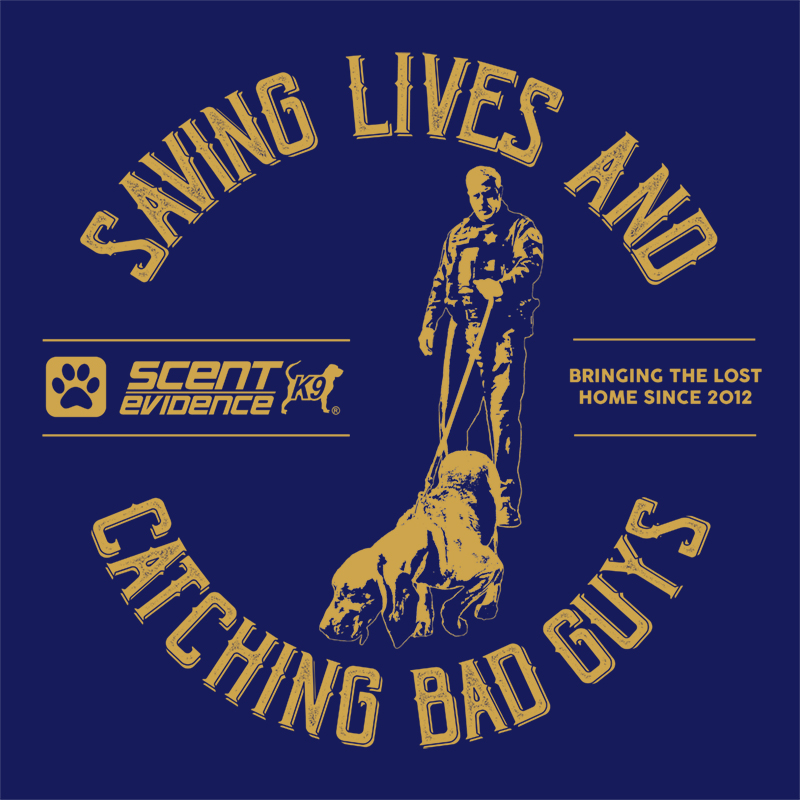 On September 19, 2019, Liberty County Deputies, as well as Richmond Hill Police officers, were involved in a high-speed pursuit on Interstate 95 with a stolen motorcycle. After experiencing mechanical failures the driver abandon the vehicle and fled on foot from Liberty County Deputy Aaron Combs. The suspect fled into the marshy area east of the interstate. Deputies requested the assistance of Captain Lonnie Bowman and his scent discriminate bloodhound Charlie. Capt. Bowman and K-9 Charlie arrived on scene and located the suspect in the marsh in a matter of minutes. The suspect, 24-year-old Tonysu Van Vo, was arrested and charged with multiple traffic offenses as well as Felony Theft by Receiving Stolen Property.

The Liberty County Sheriff’s Office purchased Charlie from Scent Evidence K9 with donations from the community and Charlie has proven to be an incredible asset to the department.

Scent Evidence K9 is proud of the Liberty County GA bloodhound team and their commitment to creating a safer community for the people they serve. To find out more about our Scent Discriminate K9 Training programs CLICK HERE.

Get Your Saving Lives and Catching Bad Guys shirt HERE… 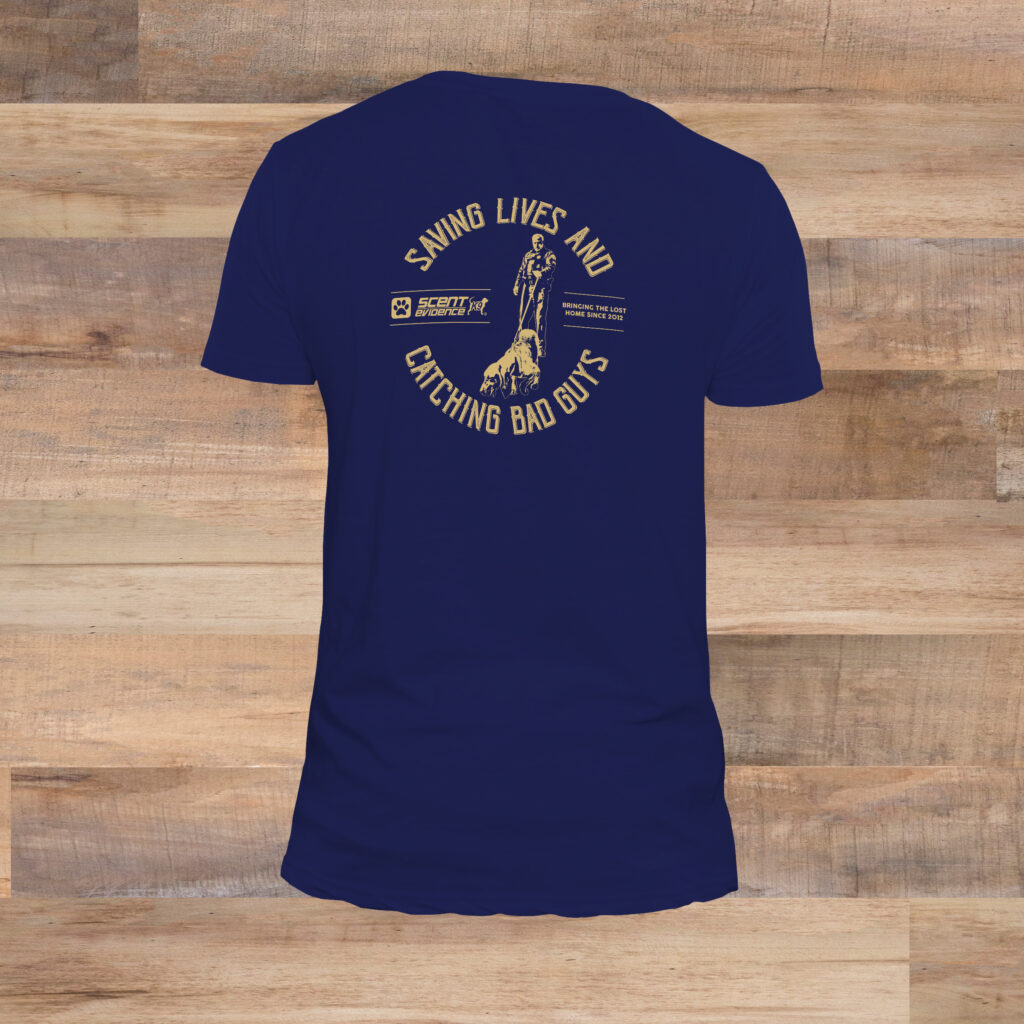 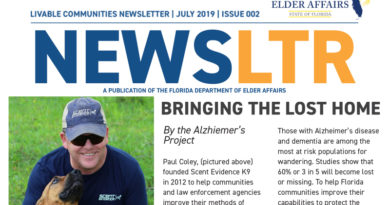 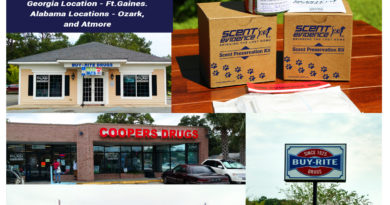 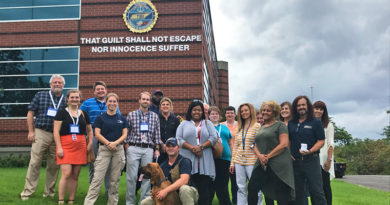 Jessica Tuomela is the second-ranked Para Triathlete in the world, a four-time Paralympian, and now, a scent discriminate trailing K-9