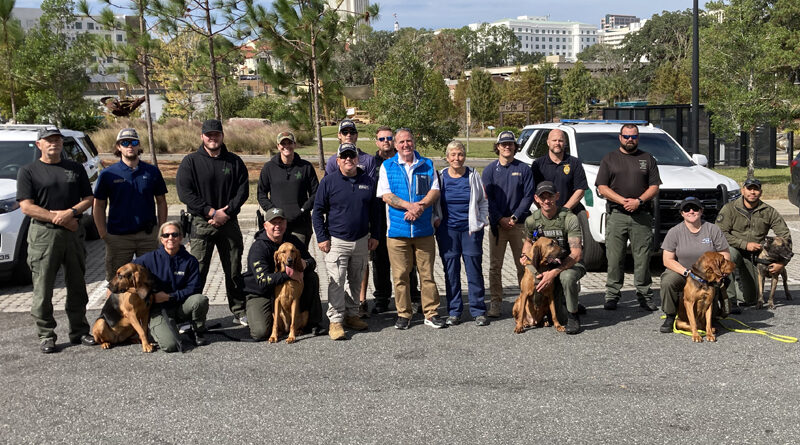 The seminar began just as Hurricane Nicole was approaching the eastern coast of Florida. Thirteen K9 handlers from seven Sheriff’s Offices and Police Departments trained in extremely high wind conditions to learn advanced K9 trailing techniques in a mixed-surface environment with a focus on locating missing persons and suspects. When the storm reached Tallahassee on day 3, Nicole had weakened to a tropical storm but heavy rain and wind persisted. “We are proud of the effort the K9 teams put in to work through the weather. We had a mix of Bloodhound and patrol dog handlers working trails and all of them performed very well to locate their targets in the challenging conditions,” stated Scent Evidence K9 CEO, Paul Coley.

The 3-day course covered advanced search techniques of high-traffic K9 trailing including; aged trails, vehicle trails, and scent collection techniques in a variety of urban and wooded environments in Tallahassee.  Many of the Florida law enforcement K9 handlers who attended have participated in Florida’s highly successful Bringing The Lost Home Program to help agencies better serve their populations with Alzheimer’s/Related Dementia and autism who are at high-risk of wandering and going missing. In just over 3 years since the Bringing The Lost Home Project was introduced in Florida, 162 people have been found and thousands at risk of wandering in Florida communities are better prepared and protected by the resources provided by the Bringing The Lost Home Program.

Florida has the second-largest Alzheimer’s Disease population in the U.S. with over 580,000 residents living with the disease. That number is projected to climb to 720,000 by 2025. Studies show that 60% or 3 of every 5 persons with Alzheimer’s Disease or dementia will wander and go missing. The numbers are almost as high for children with autism. The American Pediatric Association states that 50% of those with children with autism will wander/elope and go missing at least once before age 17.

Our friends and guest instructors from Europe, Alun Williams and Ina Ziebler-Eichhorn, shared their wealth of knowledge and experience with the visiting K9 teams. They each have impressive careers in the field of mantrailing with expertise in Police K9 search deployments and K9 healthcare. “We work to challenge the handlers and identify any mistakes during training so that they don’t make them on the job,” stated Alun Williams. “Ina is amazing at communicating how a dog’s nose works and how the health of the dog may affect its trailing abilities. She really had our attention during the olfactory system presentation when she focused on health issues that may impact a dog’s performance during a search,” said Coley.

Thanks to all of our attending K9 Teams and to our international instructors, Alun and Ina! Thanks to our partners at the Tallahassee Police Department for their help in securing the trailing locations around Tallahassee. We had a great time learning new techniques and sharing best practices with our partners in the K9 search field. 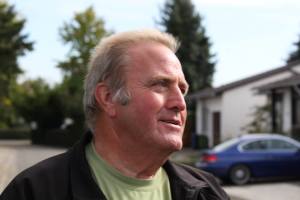 Alun Williams is a retired police officer and has over forty years of experience in operational police work in Wales in the U.K. For twenty-five years he has worked with police dogs from patrol dogs to explosive detection dogs. He was also responsible for the training of police dog teams in all aspects of dog work from explosive detection to narcotics, firearms, and other substances.

In 1999 he was the trainer involved in creating a dog team of scent-trailing dogs that would respond to serious crime and missing persons upon request by any police services within the U.K. These cases involved very high-profile offenses such as murders, rapes, and high-risk missing persons. He was also part of this team using his trailing Malinois dog. This team was deployed all over the U.K and with the use of these dogs contributed to the successful conclusions of numerous cases. This experience he brings into his training structure.

He also has vast experience in obtaining human scent from crime scenes for use by the dogs for trailing.

He was also a National Police dog judge.

He has also given presentations to both National and International audiences in relation to the trailing system in police work.

At present, he trains dog teams from the U.K., Germany, and Switzerland and is also the subject matter expert on the trailing system with the National Policing Improvement Agency in the U.K. 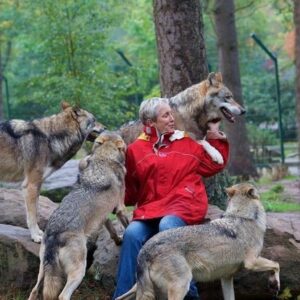 Ina Ziebler-Eichhorn completed her veterinary Medicine training in 1989 and became a veterinary surgeon. She worked in her own practice in the Frankfurt area of Germany. In 2010 she became the manager of one of the largest animal shelters close to Frankfurt. She is called upon every day to use her veterinary skills on all types of animals. In this function, she is also called as an expert witness in veterinarian and police cases involving animal abuse and dangerous dogs in several counties in Germany.

Since 1997 she has attended numerous veterinary conferences and other areas of learning to progress her knowledge in an additional specialization on behavior therapy on canines. This skill she uses in her own dog school which she formed in 2002 which specializes in nose work and problem dogs.

Between 2007 and 2009 she was responsible for hand-rearing three packs of European Grey wolves in order to educate the public for two wildlife parks. These wolves were reared in a large animal park where some of them still live today. this park is visited by thousands to view wildlife animals. She gave numerous presentations to members of the public at the park on a daily basis whilst she was inside the compound of the wolves (members of the public remained outside 🙂) in order to educate them on how the pack works and lives.

Also in 2007, she became familiar with the system known today as mantrailing. She continued to educate herself on this system and also trailed with her own dogs and trained other K9 teams in the trailing system up to the operational level.

In 2009 she met with Alun Williams and together they continued to progress by training K9 teams in the trailing system in seminars throughout Europe.

In 2017 she attended an international Scent Summit in Austria as a trainer which was organized in order to bring together recognized trailing trainers to display their methods to dog teams. This summit was over a period of four days, where the K9 teams were able to evaluate the trainer’s methods. It was also to enable trainers and K9 teams participating within a forum to discuss their methods and the system as a whole.

In 2018 she organized and participated in two seminars with Paul Coley in Germany.

In 2021 she founded Searchdogs Europe together with Alun Williams. The company has a wide range of canine expertise ranging from training future trainers in Mantrailing and also training K9 Teams to trail.

Training and working canines in conservation type search work in order to locate protected species. She is a member of the organization Wildlife Detection Dogs.

Training canines for other partners to locate wine parasites and diseases in an international project.

Ina also assisted with her knowledge of serious crime cases in police investigations which are still ongoing.

Paul Coley is a former FBI Forensic Canine Operations Specialist and has dedicated his entire career to public service in the fields of education, law enforcement, criminal justice, investigations, forensics, and emergency management.

Paul founded Scent Evidence K9 in 2012 to help communities and law enforcement agencies improve their methods of locating missing persons. Like many other canine handlers, Paul faced the challenge of finding an effective scent article during deployments. He developed the life-saving Scent Preservation Kit® and “The SEKR” Scent Evidence Collection Vacuum to provide K9 Trailing responders with uncontaminated scent articles and on-scene scent collection methods that increase location success while reducing the time it takes to find a target. 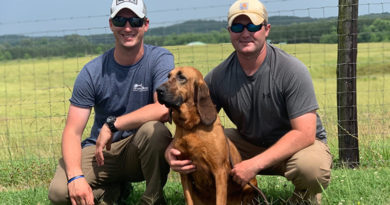 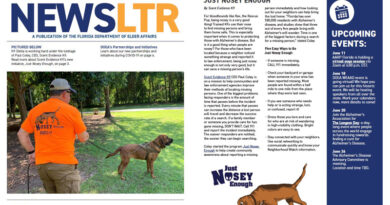 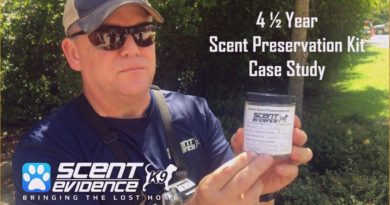